Secondhand smoke (SHS) is also known as environmental tobacco smoke (ETS). SHS is a mixture of 2 forms of smoke that come from burning tobacco:
-Sidestream smoke – smoke from the lighted end of a cigarette, pipe, or cigar
-Mainstream smoke – the smoke exhaled by a smoker
Even though we think of these as the same, they aren’t. Sidestream smoke has higher concentrations of cancer-causing agents (carcinogens) and is more toxic than mainstream smoke. And, it has smaller particles than mainstream smoke. These smaller particles make their way into the lungs and the body’s cells more easily.  When non-smokers are exposed to SHS it’s called involuntary smoking or passive smoking. Non-smokers who breathe in SHS take in nicotine and toxic chemicals by the same route smokers do. The more SHS you breathe, the higher the level of these harmful chemicals in your body.

Check out some of my other healthy living articles:

Why is secondhand smoke a problem?

Secondhand smoke (SHS) is classified as a “known human carcinogen” (cancer-causing agent) by the US Environmental Protection Agency (EPA), the US National Toxicology Program, and the International Agency for Research on Cancer (IARC – a branch of the World Health Organization).

Tobacco smoke is a mixture of gases and particles. It contains more than 7,000 chemical compounds. More than 250 of these chemicals are known to be harmful, and at least 69 are known to cause cancer.

SHS has been linked to lung cancer. There is also some evidence suggesting it might be linked to lymphoma, leukemia, and brain tumors in children, and cancers of the larynx (voice box), pharynx (throat), nasal sinuses, brain, bladder, rectum, stomach, and breast in adults.

IARC reported in 2009 that parents who smoked before and during pregnancy were more likely to have a child with hepatoblastoma. This rare liver cancer is thought to start while the child is still in the uterus. Compared with non-smoking parents, the risk was about twice as high if only one parent smoked, but nearly 5 times higher when both parents smoked.  Continue reading… 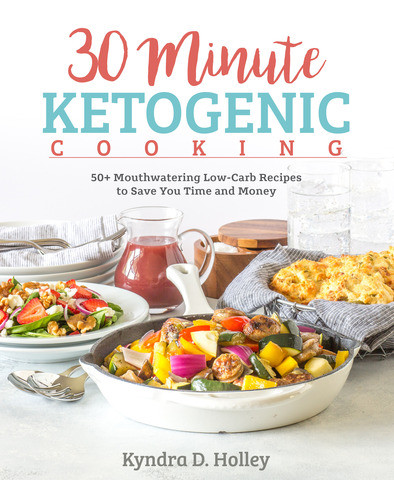 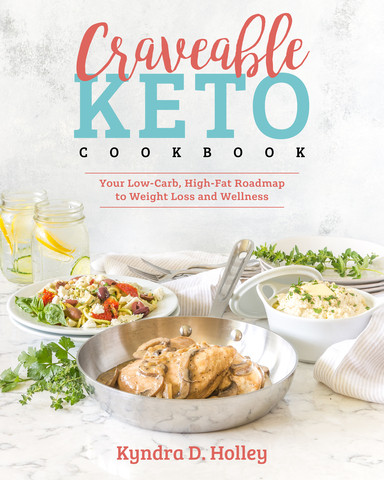 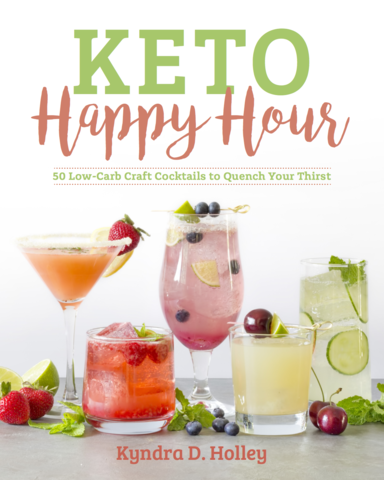 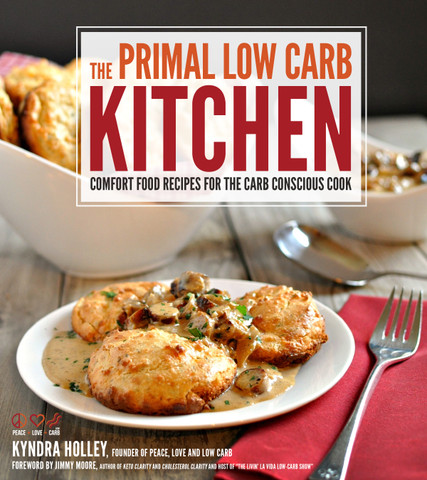 Open
This is how Emma does social distancing

Open
My Prin girl is the very best one.

Open
I’m heading into the kitchen to replenish our st

Open
THE MOUNTAINS OUT!! Jon and I plan to hike as much

Open
Views from my daily walk. In this dark and scary t